Welcome to our church! Meet the TeamGive

Thank you for dropping by our website. I hope you will get a flavour of the church community and all that goes on in our life together. Although how we can be church is different at the moment, there is information about what we do when we can meet face to face.
I look forward to meeting you. Do come along one Sunday to our on-line services, or our Face-to-face (f2f) services

Please feel free to contact Geoff on 621 199 242 or via email chaplain@anglican.lu

WHAT WE BELIEVE
Christians believe that love is at the heart of who God is and God’s will for our lives – love for God and love for others. That love is uniquely revealed in Jesus.
Please take a look at the YouTube video below.
The Christian faith is about relationship and lifestyle, a 24/7 thing. We are called to a new relationship not only with God, but also other people, the world around us and also ourselves. Faith is as much about what happens in the office on Monday as it is in church on Sunday. This is the adventure of a life-time, what Christians call being a disciple (literally learner) of Jesus.
Look out for the various opportunities we offer to explore the Christian faith. We hold them throughout the year and you are most welcome to join in.

The Anglican Church of Luxembourg (an English-Speaking Church) is made up of people of all ages from many different nations and very different backgrounds. Our worship and activities are in English, but our members speak many other languages. In all that we do we try to express the depth and diversity of the Christian spiritual tradition so that we can offer a welcome to all.

Part of the Anglican Communion

We are part of the world-wide Anglican Communion, a congregation of the Church of England’s Diocese in Europe which extends from the Canary Islands to Moscow; a vast family of congregations embracing many climates and cultures. The Anglican tradition is very broad, and that enables people of very different Christian denominations to make a spiritual home with us

Our church is one of thirty six Church of England churches in the Archdeaconry of North-West Europe. The Archdeacon is Ven. Sam van Leer, based in the Netherlands, and the Area Dean for Belgium and Luxembourg is Revd. Stephen Murray based in Ghent. 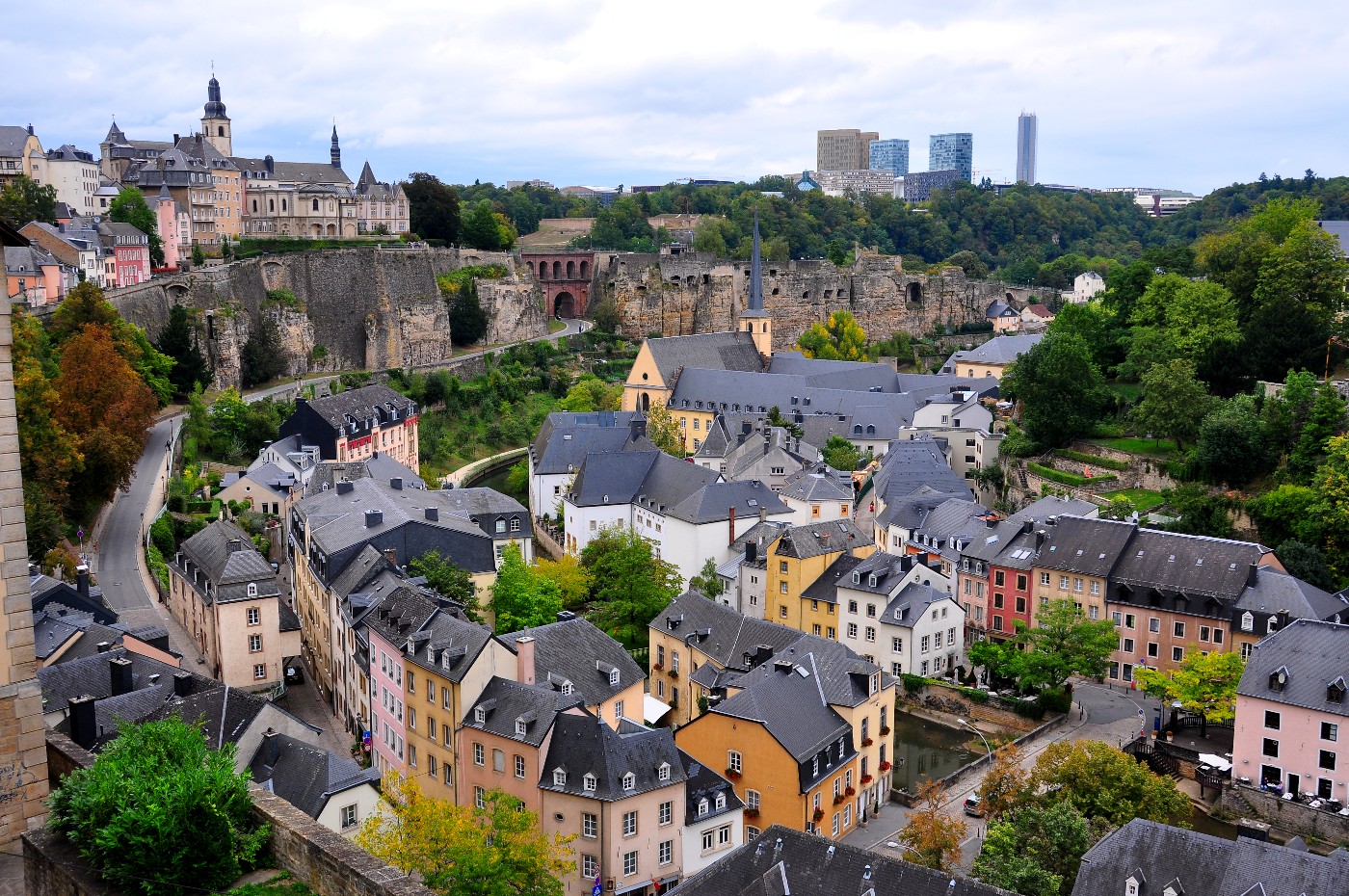 The English-Speaking Church Community in Luxembourg (Anglican Chaplaincy), the original name, was founded by a small group in 1956. Since the 1970’s we have worshipped at the Konvikt Chapel (konvikt means a seminary).

We are part of the Conseil de Cultes Conventionné (Council of Conventioned religious bodies).

The most important decision any person can ever make is to become a disciple of Jesus Christ. It’s the best thing anyone can do.’ 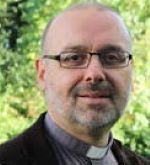 Our Chaplain is the Rev’d Geoff Read. He can be contacted by phone (621 199 242) or email at chaplain [at] anglican.lu or via the Anglican office.

Geoff is British and is married to Marie-Louise who comes from Bitburg (D). They met in Bristol and married in the Konvikt Chapel, Luxembourg in 1985. They have two daughters (Rebecca, married and living in London, and Katya, studying in Köln) and are enjoying living on the Continent.

Geoff originally studied law. He came to faith at University and was encouraged to consider ordained ministry. After two years living in Germany, he studied theology at Wycliffe Hall, Oxford. Ordained 1985/1986, he was a curate, Team Vicar, and Team Rector in the Guildford Diocese (UK) before moving in 1998 to the Diocese in Europe. He was Chaplain of Freiburg-in-Breisgau (D) from 1998 to 2000 and Chaplain of Basel (CH) from 1998 to 2013. From 2013 to 2018 he worked in the Diocese of Chelmsford (UK) with responsibility for clergy development. 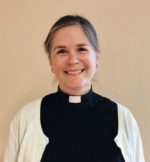 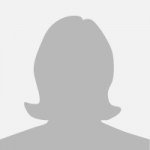 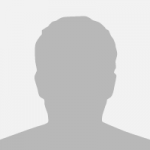 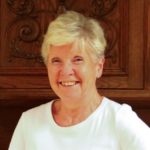 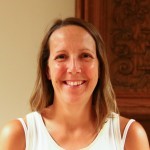 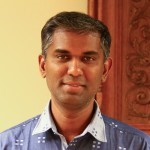 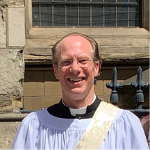 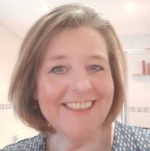 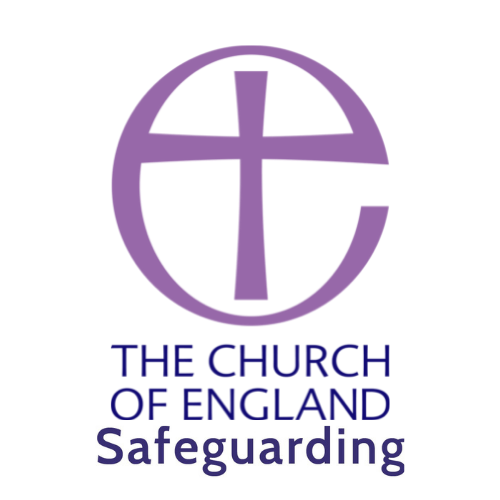 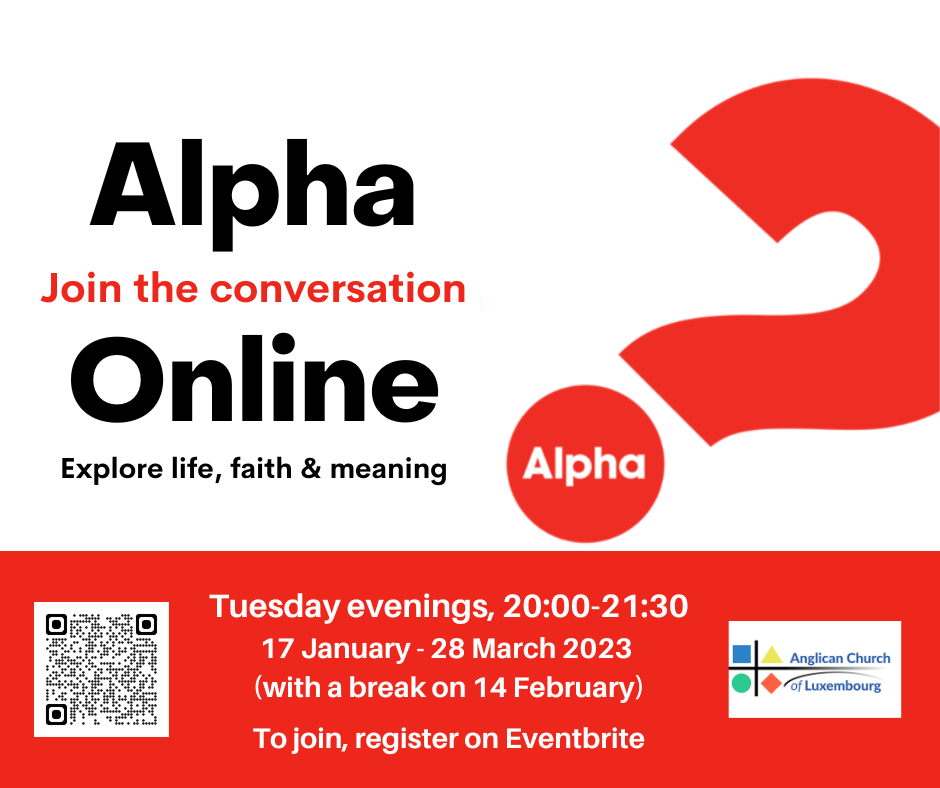 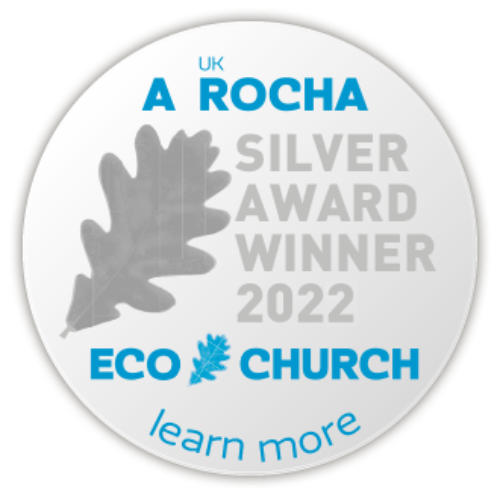